We launched our very first mobile apps of Algebra Game and Algebra Maze on the Google Play Store a few weeks ago.

From day one, the Algebra Game team members basically hit the ground running to put the ideas into code.

Designing mobile app games is a totally interesting challenge in trying to make the same piece of software work on different hardware before walking through the entire online app submission process (which is something new for us). And this whole process doesn't stop there. It continues in a loop whenever new bugs/ideas surface. Developing software is truly a humble learning experience.

We are working hard on the iOS mobile apps - so expect to see them in App Store soon.

We are also excited to have made inroads into understanding the mathematics behind the Algebra Game puzzle. (Figuring out the math to compute the fewest moves for puzzle generation thereby answering some of Terence Tao's questions is actually the ultimate endgame for us :) This will aid in cleverer puzzle generation in future improved app release and we will flesh out that too once neatly ironed out.

The Algebra Maze on the Google Play Store currently has forty-five levels altogether, and these are the game levels played by sixty-two primary school students at our first Algebra Game Challenge in Spring 2016. Now that we have posted the first version out, we have embarked on newer game design for the Algebra Maze (and, naturally, to also nail down the math behind our Algebra Maze). We are also contemplating new functionality in these mobile app games to bring out the social element: math is social!

Ultimately, user experience matters the most. And we expect to get as much feedback as possible to further improve our mobile app games. Check them out and let us know! We will be glad to hear from you. 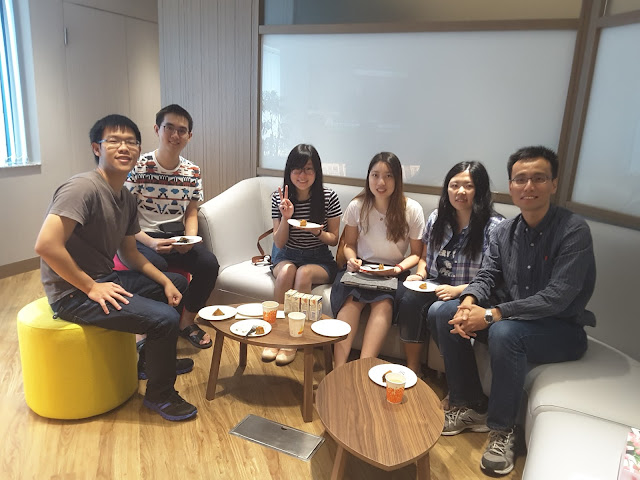 Posted by Algebra Game at 2:48 AM No comments: